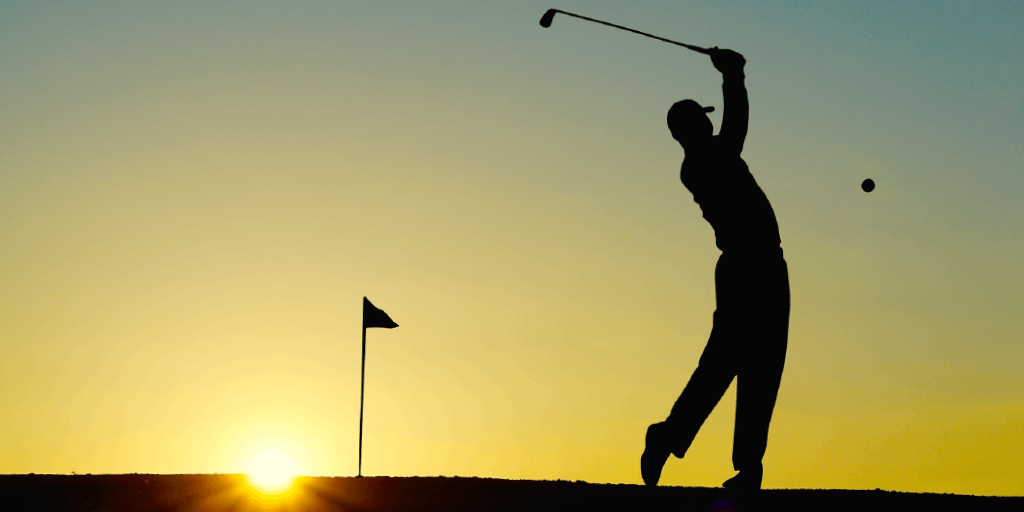 Your subconscious mind can process over a million times more information than your conscious mind. And it needs to, just for you to sit and read these words requires millions of actions and reactions within your brain, and you’re not even aware you’re doing it.

But the conscious mind, the one you’re using to think and make sense of these words is so amazing that it has the ability to make the imagined seem as real as real.

It’s so good at this, that your own body can’t tell the difference between a real event and one that you’ve only imagined. I wonder if you know the story of Major James Nesmeth?

Major Nesmeth was a keen golfer but ended up as a POW in the Vietnam war. Imprisoned in a coffin-like bamboo cage and starved of any stimulation or attention he was forced to live in his mind. But legend has it, that every day in his mind he would play a full round of golf at one of his favourite courses. He would vividly create the course in his mind, the sights, the sounds and the smells. He would imagine what clothes he’d wear, create different weather conditions, and even choose different friends as playing partners. Every single shot would be created in his mind, all the little details reconstructed using his 5 senses to make it feel, real as real. After 7 years Major Nesmeth was finally released, stories vary, but some say he dropped 20 shots. and he’d not touched a club in 7 years.

Some people reading that story may find it hard to believe. But the latest understanding of the mind-body connection tells us this is exactly what’s happening.  The subconscious mind, which is the body and the programme, doesn’t know the difference between a real and imagined event.

So all those times you’ve relived all those bad shots in your mind, questioned your own abilities or gave in to doubt, you were simply programming your mind to produce more of the same.

Mental rehearsal is just one of the subjects comprehensively covered in The Ultra-QLG 2021 Courses.

QLG: A Quantum Leap in Performance